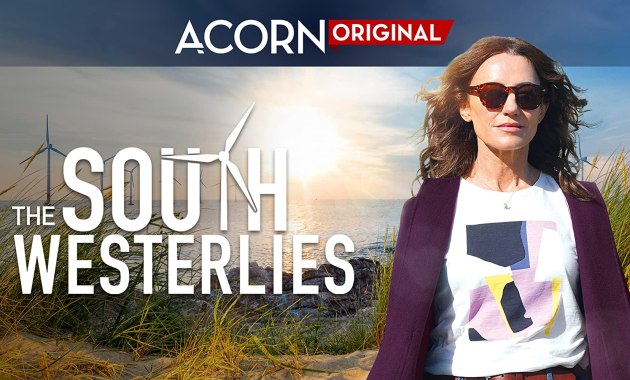 When a town in the south west of Ireland is earmarked for a Norwegian-owned offshore wind farm, it’s not just the scenery that’s under pressure. For Kate Ryan, tasked by her company NorskVentus, to go undercover and quash local objections, her eco-battle is compounded by the presence of a crinkly-eyed surfer with an unmistakable resemblance to her son. Kate tries to change hearts and minds by pushing the economic benefits of wind energy, but when she discovers there’s an oil pipeline planned for the same area, she starts to box smarter and dirtier. Her son’s discovery about his surfer dad and her eventual outing to the entire town, cause Kate to consider turning whistleblower, until she’s given a final ultimatum.