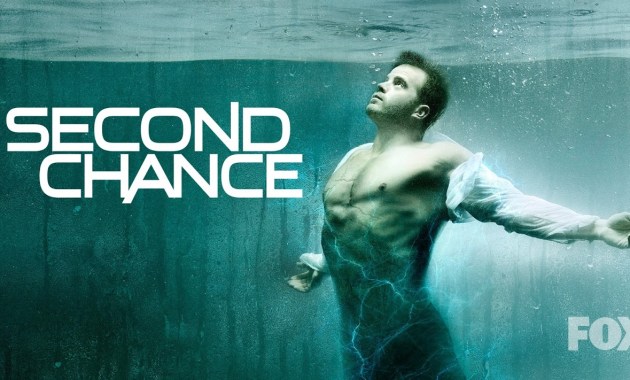 Second Chance is an American science fiction crime drama television series. It is inspired by the novel Frankenstein by Mary Shelley; Frankenstein was an early title. The series follows the life of Jimmy Pritchard, a 75-year-old former King County, Washington sheriff (Philip Baker Hall) who was morally corrupt and eventually disgraced and forced to retire. After he is murdered, Pritchard is brought back to life in the improved body of a younger man (Robert Kazinsky) by billionaire tech-genius twins Mary (Dilshad Vadsaria) and Otto Goodwin (Adhir Kalyan). However, despite having a new life and a chance to relive his life and find a new purpose, the temptations that led to his career being tarnished continue to haunt him.