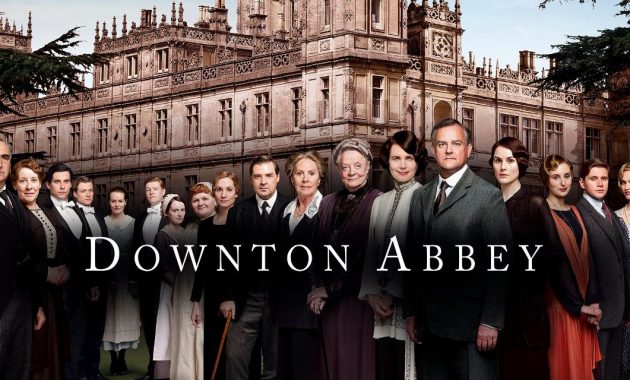 Downton Abbey is a British historical period drama television series set in the early 20th century. The series, set in the fictional Yorkshire country estate of Downton Abbey between 1912 and 1926, depicts the lives of the aristocratic Crawley family and their domestic servants in the post-Edwardian era—with the great events in history having an effect on their lives and on the British social hierarchy.

Events depicted throughout the series include news of the sinking of the Titanic in the first series; the outbreak of the First World War, the Spanish influenza pandemic, and the Marconi scandal in the second series; the Irish War of Independence leading to the formation of the Irish Free State in the third series; the Teapot Dome scandal in the fourth series; and the British general election of 1923, the Jallianwala Bagh massacre, and the Beer Hall Putsch in the fifth series. The sixth and final series introduces the rise of the working class during the interwar period and hints towards the eventual decline of the British aristocracy.